Keeping It In Kin Kin

Keeping It In Kin Kin

Kin Kin is one of the emerald jewels of the Noosa Hinterland, with rolling green hills, fantastic community spirit and incredibly fertile soil. It is also soil that is on the move due partly to its ancient geological origins and partly because it was once covered in the majestic Kin Kin scrub.- dense thick vine forests and colossal deep rooted Red cedars, Toona ciliata, giant Kauri pines, Agathus robusta and incredible Hoop pine, Araucaria cuninghamii.

These giants of the forest formulated most of Brisbane including the internal steps of Parliament house to make way for pineapples, bananas and beans, followed by dairy farming and now predominantly beef. These actions all take a toll on soil structure and consequently the catchment area has experienced significant levels of erosion. Recently it has been identified that this fine sediment covering the benthic layer (floor) and disrupting the natural ecosystem processes of Lake Cootharaba once originated from the slopes of Kin Kin. Noosa & District Landcare have partnered with Noosa Biosphere, Noosa Council, Country Noosa, Thomas Foundation, plus a number of other supporting bodies to address these issues through the Keeping It In Kin Kin Project.

A step back in time: a short description of Kin Kin geology

The Catchment has two major distinct landscapes separated by the Wahpunga Range that runs north south through the centre. East of the range is dominated by extensive floodplains feeding into Lake Cootharaba. To the west of the range is steep headwater areas and alluvial valleys once vegetated in expansive Lowland Rainforest of Subtropical Australia, listed as critically endangered under the Environment Protection and Biodiversity Conservation Act 1999 (EPBC Act).

The basalt plain and hill landscapes of the Kin Kin catchment can contain one or more unconfined aquifers where groundwater is stored and transmitted through intergranular pore space, fractures, vesicles and/or weathered zone of the rock. When basalt plains and hills overlie lower permeability rock, vertical groundwater movement is restricted at the interface or contact. While groundwater will often continue to leak through the lower permeability rock to some degree (through fractures), typically, groundwater will move laterally and is commonly discharged to the surface along the contact between the two rocks.

LIDAR analysis
LIDAR stands for Light Detection and Ranging and is a remote sensing method that uses light in the form of pulsed laser to measure variable distances to the Earth, detecting information about the shape of the Earth surface. With the help of Healthy Land & Water, analysis of the calculated differences in the Kin Kin region’s terrain between images of 2008 to those taken in 2015, ‘hotspots’ could be detected as to where soil had been eroded and subsequently deposited during that time frame. Examples of LIDAR imagery and subsequent analysis can be seen below.

The Lidar Analysis and Erosion Hotspot Study can be found here. 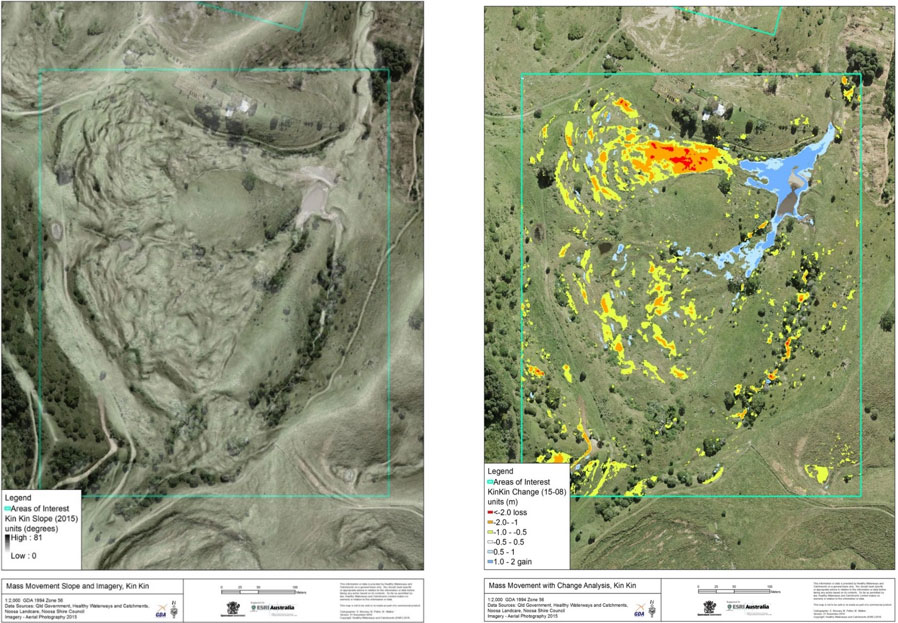 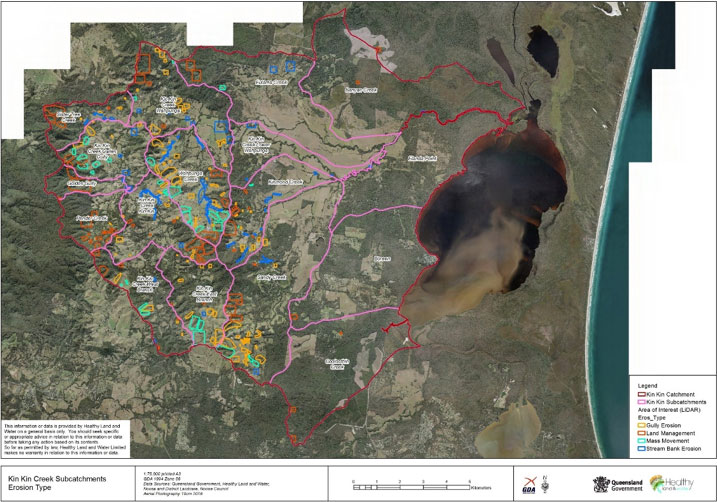 From the LiDAR assessment we were able to identify the different erosion processes occurring in the catchment and the appropriate remediation activities and land management tools to address these erosion types.

Keeping soil in Kin kIn is all about groundcover, slowing down surface run-off and looking after our waterways.

The Keeping it in Kin Kin Project Implementation Plan can be downloaded here.

Most common type of erosion in Kin Kin

Some ways to manage and improve water quality will include

To find out more regarding ‘saving soil’ click here.

Erosion mitigation measures would include

Pasture management issues that could occur

For more information about the project or see how you can get involved please contact:
Jamie Knight
Project Engagement Officer
projects5@noosalandcare.org 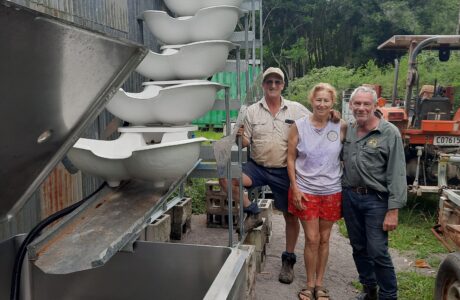 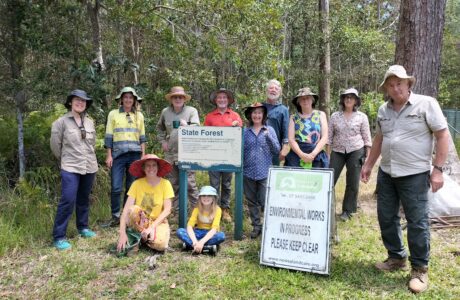 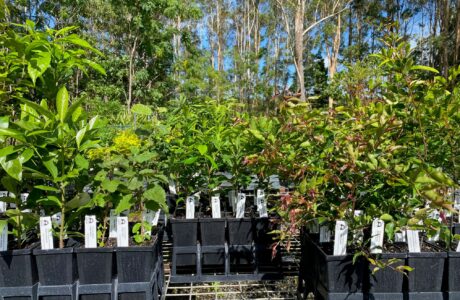 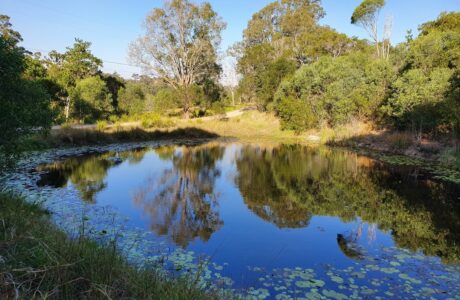